How it all started...

For twenty-two months services were held in the Stadium Homes Management Building located at 2525 Hill Street. Later the property was purchased at 800 28th Avenue South, Seattle, Washington 98144,  and in November of 1952, the first services were held at this location. Rev. Bell served as pastor from 1951 to 1956.

Reverend Lewis Scott became pastor of Walker after Reverend Bell had health problems, and  Reverend Scott served for only seven months. The vacancy was then filled by Rev. L. F. Greene until 1957, at which time Reverend J. C. Brooks was assigned as pastor for two years.

In 1959 Rev. Jewel Bryson DeWitty became Walker’s pastor and served for 16 years. With a membership of twenty, the indebtedness of $1,800 was payoff. Church pews were purchased, and in 1964 the old Y.M.C.A. building was bought and moved to the 800 28th Avenue South site in Seattle, Washington. The membership grew from a total of twenty to one hundred twenty-two by 1972. Reverend DeWitty was promoted to Presiding Elder of the Puget Sound Conference after Presiding Elder L. F. Greene retired. 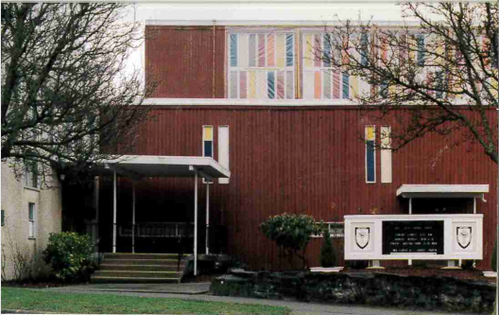 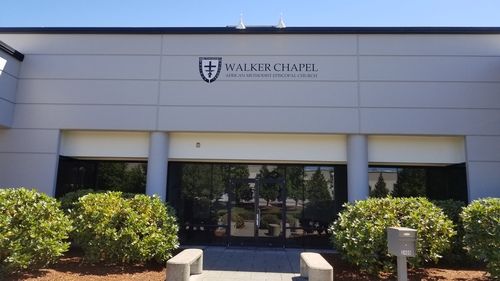 God's plan was always to moving Walker Chapel out of  the Seattle area and a few of our past Pastors tried to fulfill His plan, and on May 27, 2018, God allowed us to host our Grand Opening Service in our newly renovated building at 2400 East Valley Road, Renton, Washington 98057.  God told our Pastor, Rev. Dr. Anna L. Jones that it was time to move Walker Chapel to a new location and with God's guidance we found our new church home, where we are committed to God's Plan for Walker Chapel and the surrounding areas of Renton and Kent.

Where we are headed...

Currently we are partnered with Meadow Crest Early Learning Center in Renton, WA where we have assisted with Thanksgiving meals for families that could not afford it and where we adopted five families for a total of nineteen people for Christmas to ensure that we do our part for all of God's children.
We are growing our Young People's and Children's Department or YPD for short, in which we teach young person's ages 2-26 what it means to be a Christian, how to evangelize then we take that teaching and apply it  in missions and outreach projects.
We believe God placed Walker in Renton for a reason, to spread the Gospel of Jesus Christ to all whom will listen and to do a work for the community. We are committed to the Renton and Kent communities and are excited to see how God will utilize us in working with them. 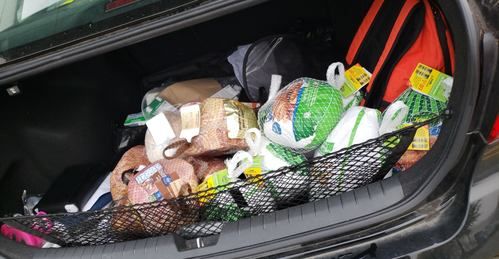 So thankful to be able to assist over 20 families for Thanksgiving 2018. Here's a glimpse!

Join us every Sunday as we gather to worship together a 10:30 am.