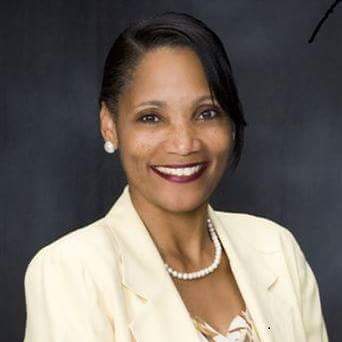 Reverend Dr. Anna Louise Clark-Jones was born and educated in Buffalo, New York where she received her early education.  She is a graduate of Kensington High School where she was on the Honor Roll, Latin Club, Black Student Forum and Girls’ Sports.  She continued her education and received her Bachelor of Science Degree in Business / Management from University of Phoenix (San Marcos, CA), Master of Art in Applied Ministry / Pastoral Care from Bethel Seminary (San Diego, CA) and in May 2017 she received her earned Doctor of Ministry Degree at United Theological Seminary (Dayton, OH).

Prior to starting her life journey in religion, she was in the United State Marine Corps for four years and spent the next twenty-eight years in the Banking Industry.  She worked her way up from a part-time teller at Bank of America to Assistant Vice President of Loan Processing and Servicing at San Diego Private Bank.
She began her ministry in the Southern California Annual Conference (San Diego, CA) and was ordained an Itinerant Deacon on September 28, 2008 and Itinerant Elder on October 29, 2011 in the African Methodist Episcopal (AME) Church.  On November 1, 2011, she was transferred to the Pacific Northwest Annual Conference and received her first Pastoral Appointment as the Pastor of Union Bethel AME Church, Great Falls, Montana. She was promoted on August 26, 2017 to her second Pastoral Appointment as the proud Pastor of Walker Chapel AME Church, Seattle, Washington at the 126th Session of the Pacific Northwest Annual Conference. She hit the ground running in servicing the Lord. She is a visionary, innovator and a powerful woman of God. In her first eight months, she led the officers and members to move the parsonage and church from Seattle, Washington to a new church location at 2400 East Valley Road, Renton, Washington and a new parsonage in Kent, Washington. This was a major accomplishment in a short period of time and Walker Chapel is debt-free. As she was managing the renovation of the new community building into a worship house of God, she maintained her duties both substantially and spiritually as a dedicated, loving and caring pastor. She reestablished visiting the sick and shut-in, weekly Prayer and Bible Study, a Youth Choir, a Praise Dance Team and Love Feast. 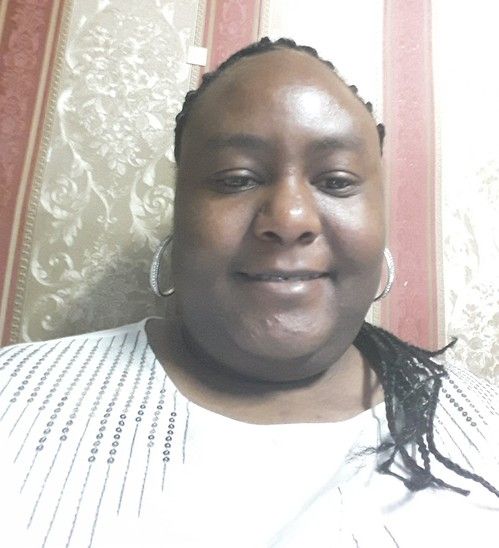 Jazmyne Peters was born in Chicago, IL and relocated to Seattle, WA with her mother in October 1991.

She began attending Walker Chapel A. M. E. in 1993. She has been apart of the Youth Choir, the Youth Usher Board, the Youth Acolytes, and the Young People’s Division (Y.P.D). Within the Y.P.D, she has held several positions, both locally and Conference level.

Jazmyne attended and graduated from Charles A. Lindbergh Senior High School in Renton, WA. She continued her education  in Renton, WA at Everest College, where she was in the Medical Assisting Program. She graduated in  2008, with her Certificate of Completion.

Jazmyne enjoys reading and writing, travelling, baking, and spending time with her family.